Tragedy continues in the Mediterranean

This is not just a number

They are the defenceless people seeking protection who have died in the Mediterranean sea, only in this year.

"This is not just a number
These are people.
The Mediterranean, a meeting point of cultures and civilisations, has now become an enormous mass grave for thousands of people without shelter who were seeking protection.
We do not know their names or their personal stories, but we do know how many they are. We would like to count them, so we can pay tribute to them and never forget them.
Barcelona will never cease its demand for a legal and safe passage to Europe and a change of course in asylum policies.
We are and will be a refuge city."

The counter of shame

The memorial 'Som i serem ciutat refugi', located at the Barceloneta beach, is an initiative by Barcelona City Council as part of its 'Barcelona, Refuge City' programme.

The memorial includes the same 'counter of shame' as this website.  Currently, the figure shows the number of dead and missing in the Mediterranean so far, as calculated by the 'missing Migrants' project by the International Organization for Migration (OIM).

Missing Migrants Project tracks deaths of migrants, including refugees and asylum-seekers, who have gone missing along mixed migration routes worldwide. The research behind this project began with the October 2013 tragedies, when at least 368 individuals died in two shipwrecks near the Italian island of Lampedusa. Since then, Missing Migrants Project has developed into an important hub and advocacy source of information that media, researchers, and the general public access for the latest information.

With a count surpassing 60,000 over the last two decades, IOM calls on all the world’s governments to address what it describes as “an epidemic of crime and abuse."

For more information and check the historical figures for regions link http://missingmigrants.iom.int

The counter built into the memorial 'Som i serem ciutat refugi' is to be updated periodically. 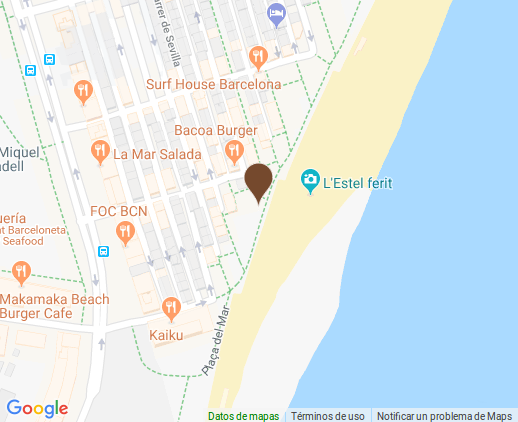